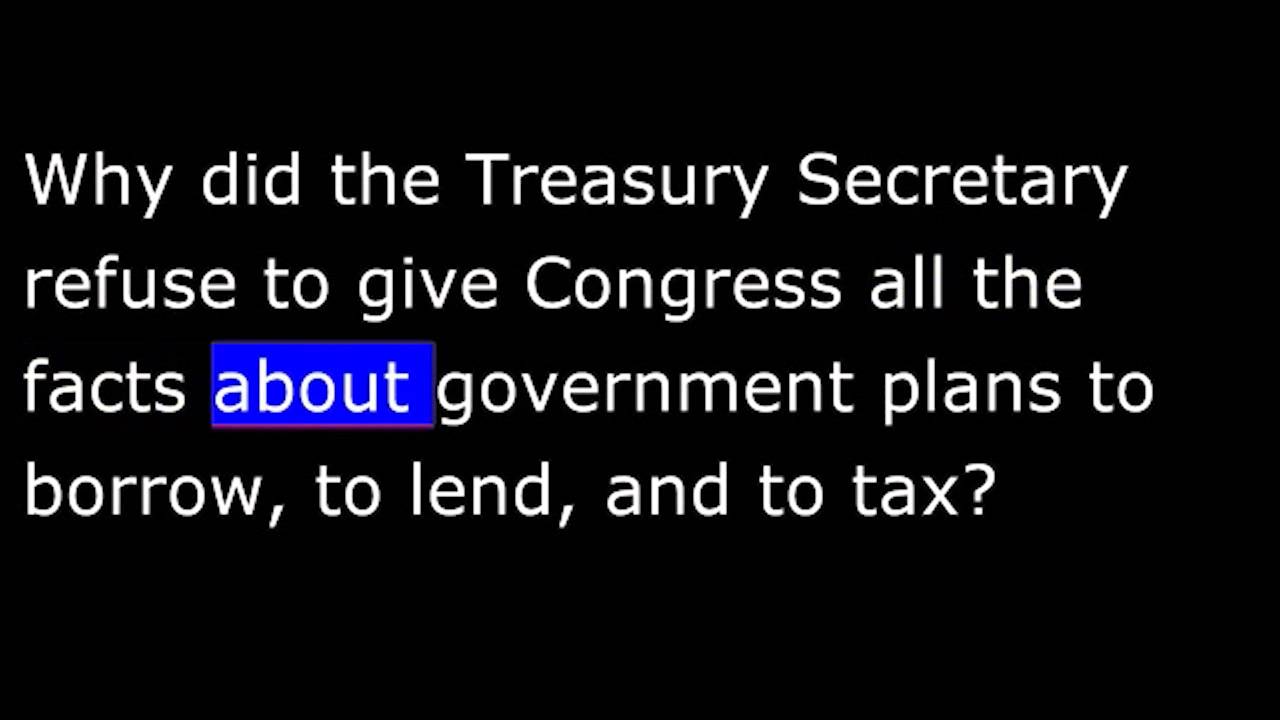 Welcome to THE MAKING OF A NATION — American history in VOA Special English.
Thomas Jefferson and Alexander Hamilton had opposing ideas about how the new nation should be governed. Their dispute helped create the system of political parties in the United States. This week in our series, Maurice Joyce and Blake Lanum have more in our story of these two early American leaders.
The Federalist Party, led by Treasury Secretary Alexander Hamilton, supported a strong national government with a powerful president and courts. Federalists thought men of money and position should rule the country. And they did in the early seventeen nineties.
Federalists controlled the Congress. They also had great influence over the nation’s first president, George Washington. The Republicans, led by Secretary of State Thomas Jefferson, did not want a strong national government with unlimited powers. And they believed political power should be spread throughout the population.
The two sides carried on a war of words in their party newspapers. Historians believe Hamilton himself wrote much of what appeared in the Federalist paper. Jefferson, they believe, acted mostly as an adviser to the Republican paper.
Both papers carried unsigned articles attacking the opposition. Both printed stories that were false. At times, the attacks were personal. Many people felt two cabinet secretaries should be above that kind of public fighting.
Toward the end of president Washington’s first administration, he received a letter from Jefferson. The Secretary of State said he planned to resign. He said he disagreed with most of the administration’s national and foreign policies. He did not name Hamilton. It was not necessary. Washington knew what he meant. For Hamilton was the chief planner of those policies.
The president tried to make peace between the two men. He liked them and respected them. He believed the new nation needed the skills of both men. However, the dispute had gone too far. It was now more than just a question of two strong men who could not agree. It was a battle of two completely different philosophies of government.
Washington did not succeed in making peace between Jefferson and Hamilton. But Jefferson decided not to resign.
Source: How a Dispute Helped Lead to Party System
TEXT =
MP3 =
All VOA broadcasts are in the public domain 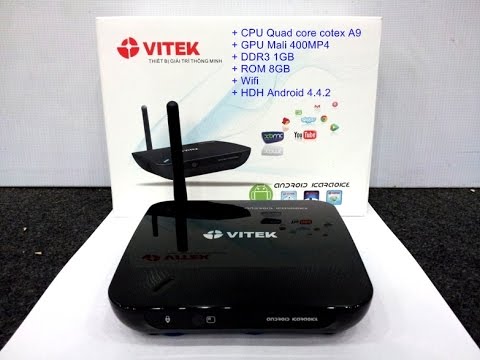 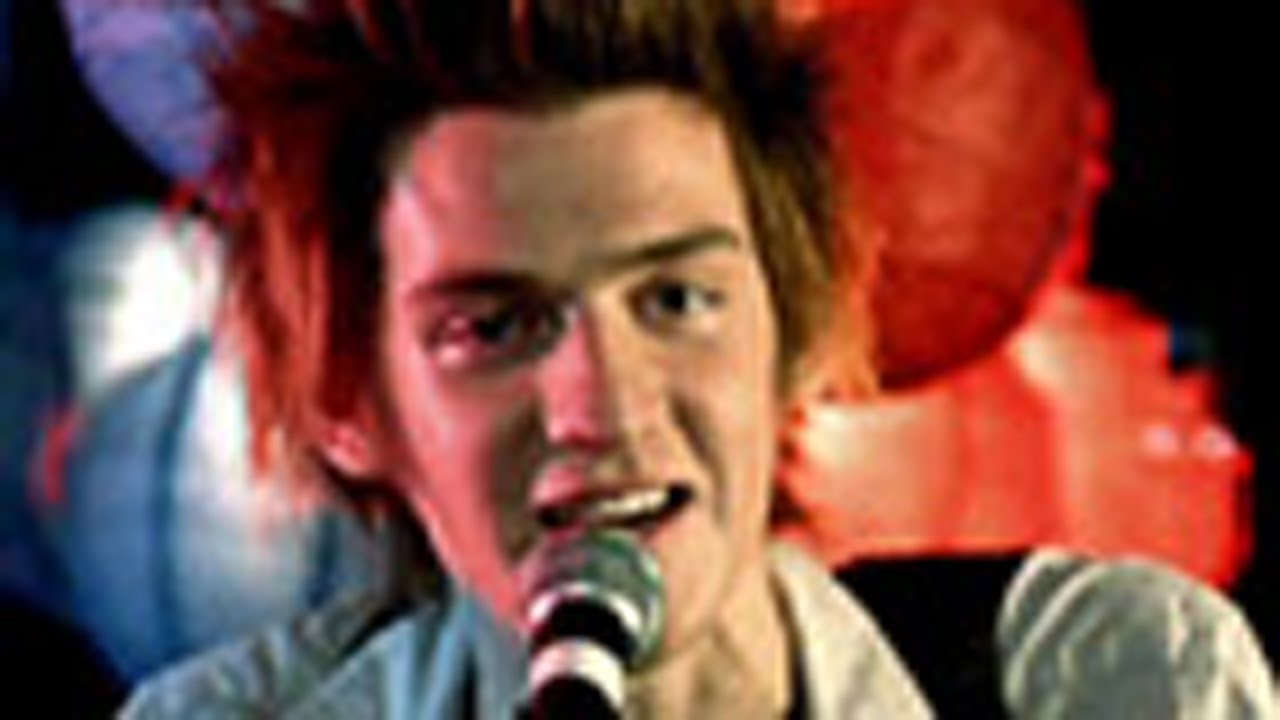 A Rocket To The Moon: Mr. Right [OFFICIAL VIDEO]