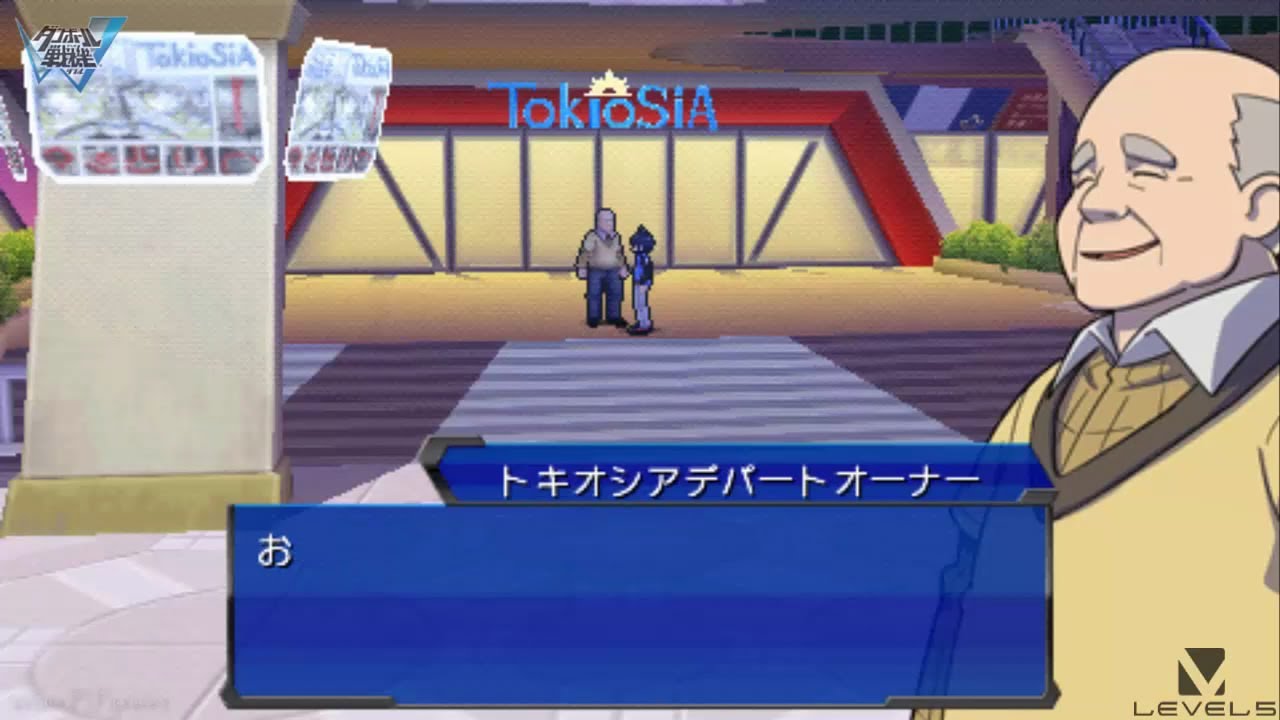 Chapter 2 gamer usually stuck in this part. here’s what to do.
Little Battler Experience Anime Games for PSP
Website
**Copyright Statement** This gameplay video is not intended to infringe any copyright laws in any way, All Copyrights and Trademarks are the property of their respective owners, This is for the sole purpose of promotions, entertainment and education value.

The year 2051, one year after the final battle against the Innovators. Peace has returned thanks to the world’s newest hobby, The Little Battle Experience (LBX for short). Ban Yamano, is now a popular LBX Champion across the globe amongst the LBX battle population. But the peace doesn’t last long as a new terrorist organization called the Detector threatens the world by brainjacking LBXs.
With his LBX Odin destroyed and Ami and Kazuya mysteriously abducted, Ban gets a new LBX, Elysion and joins up with the karate-girl, Ran Hanasaki and the arcade-otaku, Hiro Oozora to fight against this new threat. Following the battle towards N-City, they meet up with Jessica Kaios, Jin Kaidou and a fully recuperated Yuuya Haibara.

As the battle against the Detector continues, a new hidden evil comes to light after discovering the true nature of the Detector’s terrorist acts. And what hidden potential lies within the newcomer, Hiro. 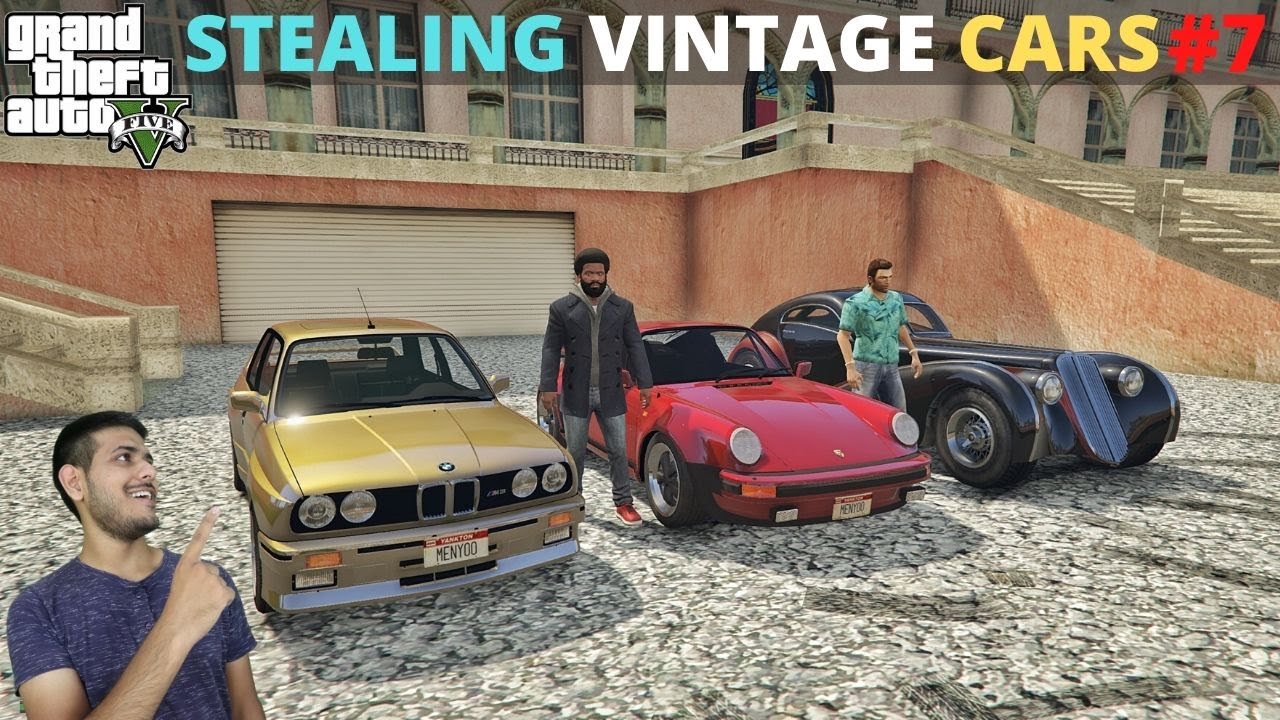