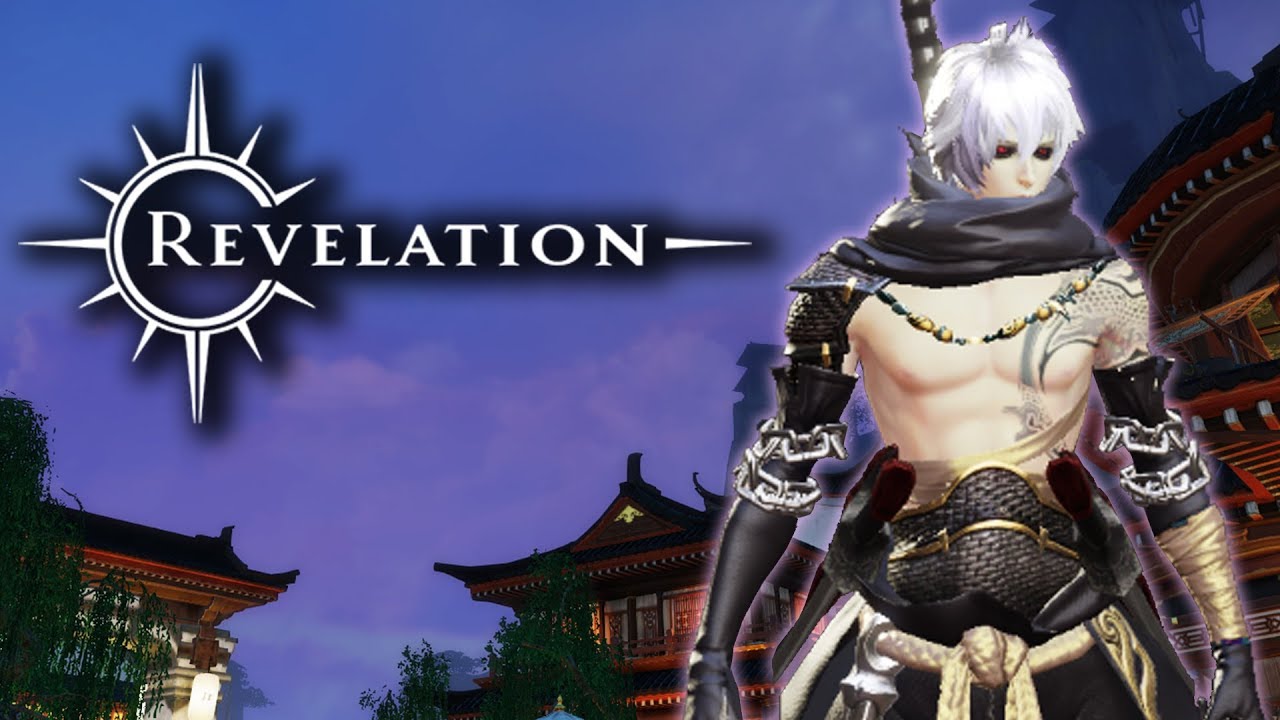 Revelation Online. If you know.. you know. This MMORPG played a huge part in the growth of this channel and the feelings I have for MMORPGs and publishers today.

I very much enjoyed covering this game back in the day. I thought it would be the next big thing for those of us thirsting for a new eastern MMO to play. However, all that was crushed during CBT when the P2W cash shop was revealed. Like many others, I left the game and never looked back. I never really spoke about what happened afterwards because I didn’t want to destroy an entire MMORPG or hurt the people who chose to stay but years later I think it’s finally time to speak on it.. and take a look at the game in it’s current state.

Even playing it now, I very much miss this game and would love to jump back in. Just sucks what happened.

Huge thank you to LeWraith for editing and creating the intro for this video! 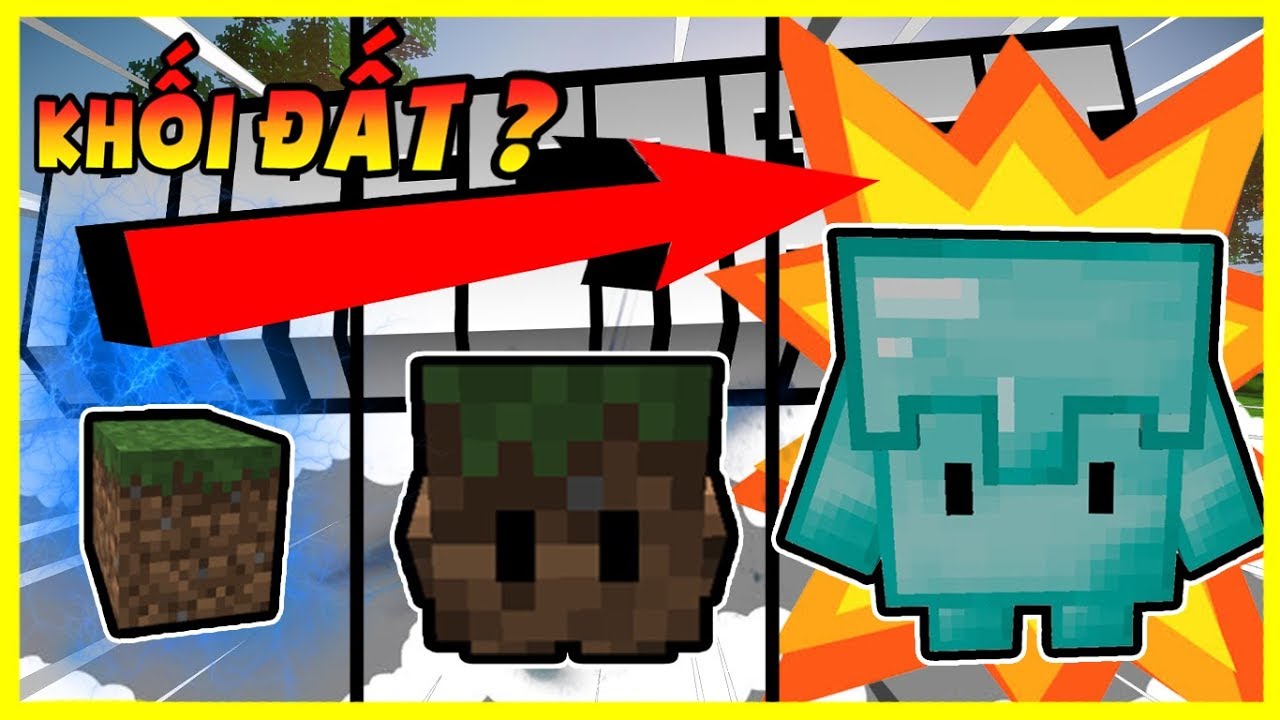 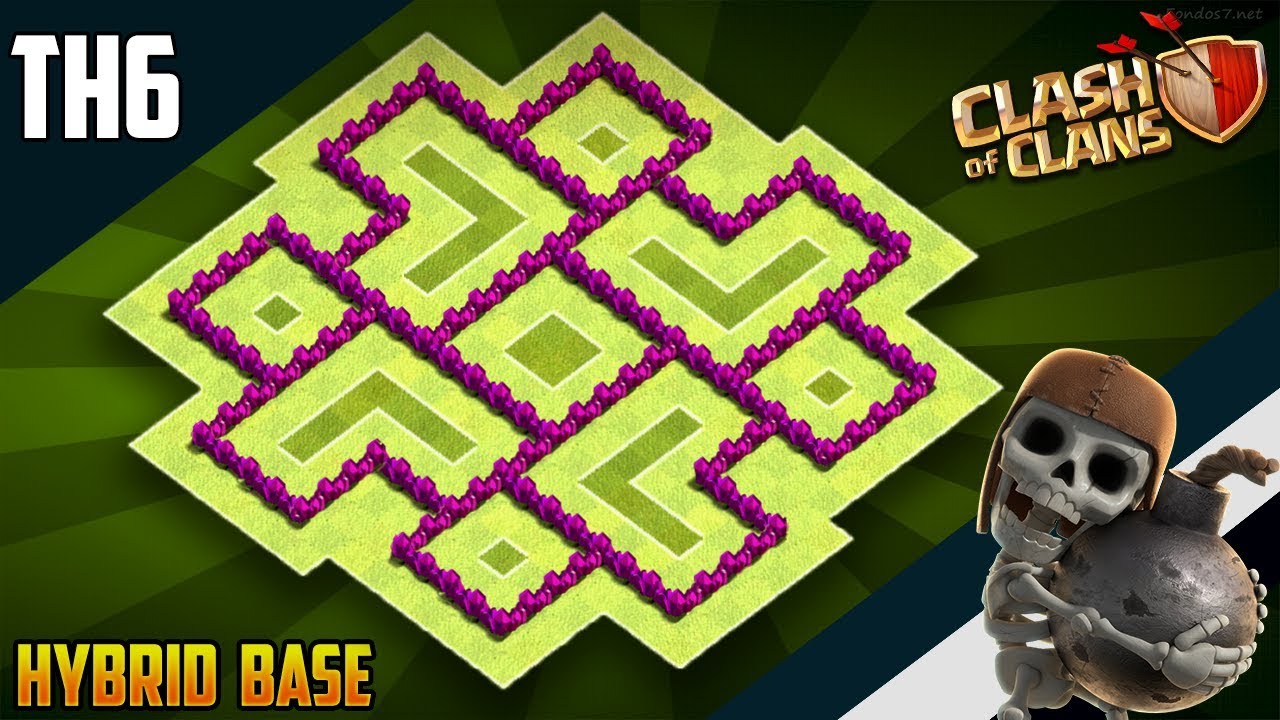 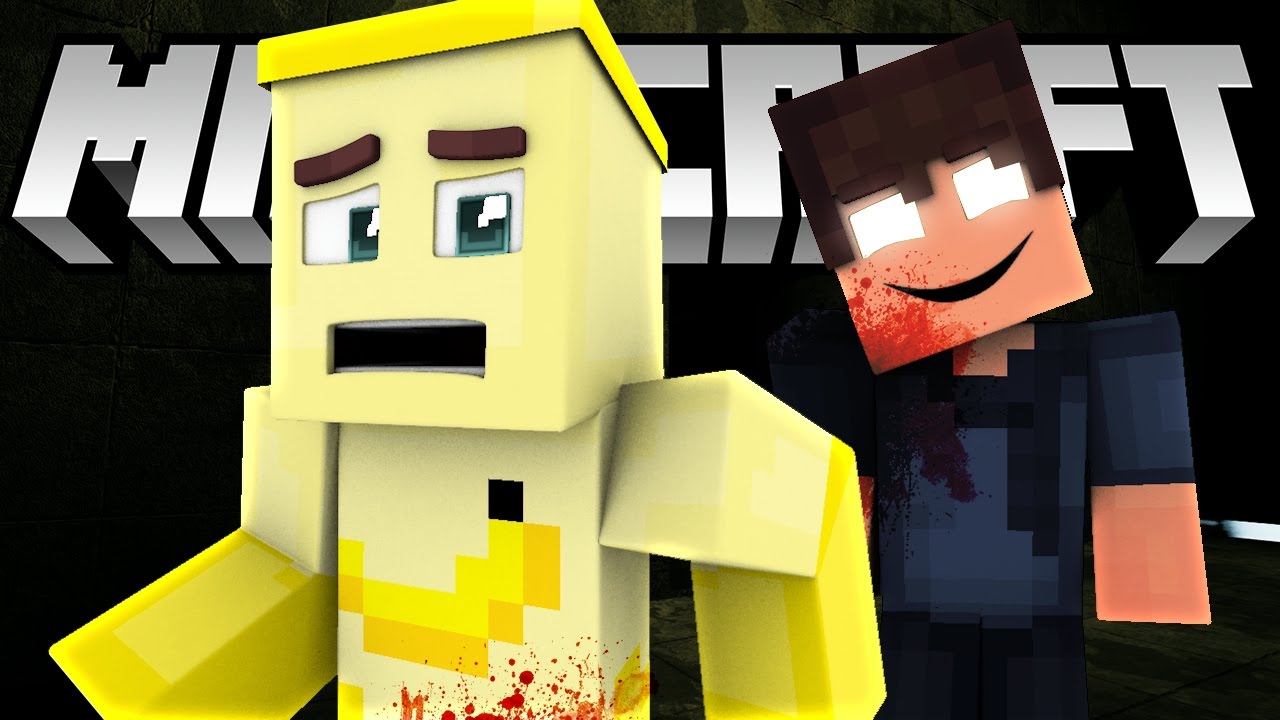